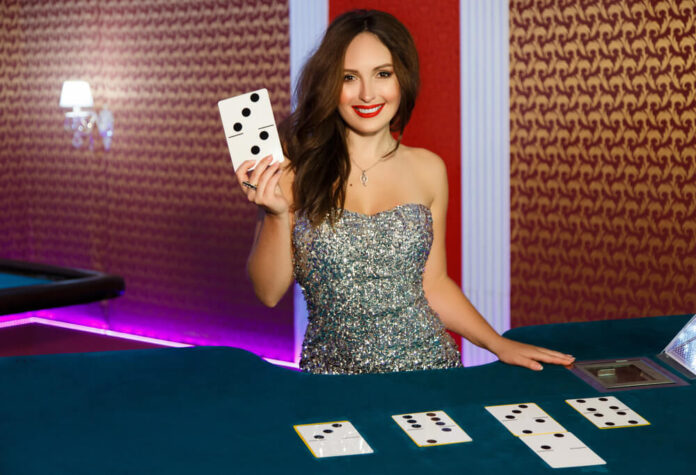 Tempeln, yablon, and faro are some of the less popular games that were created centuries ago

Some games like blackjack, roulette, and live poker are quite popular with casino players today while others are less common and obscure but are still played in different parts of the world. Some can be found in pubs, clubs, and casinos while others are only played at home. Below are some lesser known games of chance such as yablon, tempeln, two-up, and faro.

This game was quite popular in the US in the 19th century because of its high odds, easy to understand rules, and fast action. Also known as Farobank, Pharao, and Pharaoh, it originated in 17th century France as a card game played with any number of players and a 32-card deck. The game includes a faro board that features all cards found in a given suit. The dealer flips cards, and players bet on the sequence in which he will flip them and whether they will be lower or higher.

A game with rules similar to that of acey-deucey and red dog poker, Yablon is still played in different online casinos and some land-based ones. It uses three cards, players place wagers, and two cards are then placed on the table, face up. In case the cards are a jack and a queen or four or five, or any two that are consecutive, wagers are returned to the players. A third card is dealt if the first two come of equal value. Players win with a payout of 11:1 if the three cards are of equal value.

This is a game of chance that is traditionally played in South East Asia, both for fun and to pass time. With togel sgp players try to guess the lucky numbers, and the ones that make the right prediction win. The modern version of the game features 4 digits (4D), 3 digits (3D), and 2 digits (2D).

While it is more popular in South Asia, the origins of this game can be traced to the Indian subcontinent. A boot or ante amount is placed in a pot or on the table. The goal is to increase the betted amount and get the best 3-card hand.

Another card game that was popular in the 18th century, tempeln is also known as German faro and my aunt, your aunt. It uses either 52-card or 32-card deck and a temple-like grid that has slots for the different cards. Players bet on the slots or fields, and the dealer draws two cards. The second, which is for the players, is placed to the right, and the first – for the dealer – is placed to the left. Players win the equivalent of their bet for cards that are on the right-hand side.

Other games that are lesser known today include Casino War, Crown and Anchor, and Trente et Quarante, the latter of which is still played and can be found at some land-based casinos. 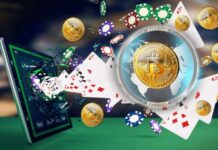 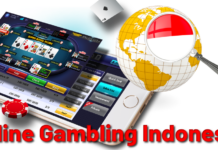 How To Make The Most From The Top Indonesian Casinos 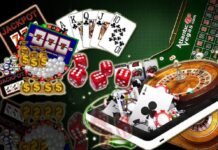 Things To Keep In Mind While Gambling

How to (Safely) Play Poker with Your Friends During the Pandemic 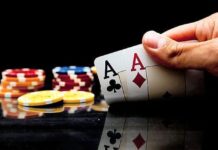 Fast and furious poker tips to make your game amazing 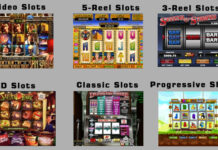 The Variants Of Slots Which Will Give You Superior Payouts 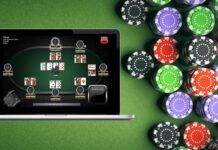 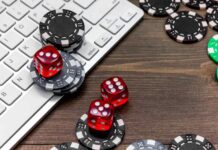 Reasons to forget about physical rooms and play only online casino...

The Most Attractive Features of K9Win